Candidates must register for the contest before 31 August 2019 by completing the online registration form on this link.

-       Or by cheque payable to the Syndicat Caprin de l'Hérault sent to the following address:

Your registration to the contest will only be validated upon receipt of payment before August 31 (postmark for sending the cheque).

It is strictly forbidden to present in the same category, two products of different ripening or denomination.

Article 4: Composition of the Fromagora 2019 Bureau

The application of this Regulation shall be entrusted to an Executive Committee composed of the following persons:

- the Support of the contest: M VERGNE Vincent

- the President of the contest: Mrs GUEIT Laurence

- the President of the jury: Mr MAZENQ Gaetan

- the General Commissioner of the contest: Mrs BARRAL Julie

- one President per tasting table concerned in the event of a dispute.

Article 6: Functioning of the competition and juries

The awards are given after a decision by juries composed of at least three members per product category.

The members of the jury mark the cheeses on individual scoring sheets. The average of their scores is recorded on a summary sheet and they decide on the ranking of the competitors by most of the votes.

The scorecard of each jury's operations will be signed by all members of the jury as soon as the juries close.

The duties of the members of the jury are free of charge.

A table chairman is appointed by the table juries at the beginning of the operations.

In case of vacancies occur among the members of the jury, the Commissioner may replace them with alternates appointed by him.

Upon receipt of their applications to participate in the Competition jury, the juries are ranked according to their skills in the categories below. Their assignment to the jury tables is made by drawing lots in each category. A member of the jury may not change the table to which he has been assigned, without having obtained the authorisation of the General Commissioner of the Contest.

PDO organizations have the option of appointing an expert to judge their DOP cheese. In this case, this jury member will participate in the deliberations of the jury with qualification 2 and will not be drawn by lot.

For the composition of each table, the following qualifications of the juries are to be sought:

On delivery, the samples must indicate the following information: name, company name and address of the competitor, the category in which the cheese is presented to be delivered or put in the package if sent by post or carrier.

The fresh cheeses will be presented unmoulded. Moulds, doughnuts and packaging are not recoverable.

-       Either by post or carrier and must arrive before Thursday, September 12, 17:30 last deadline, any package arriving after this date and time may not compete.

All samples will be stored in a refrigerated truck in their packaging.

Article 8: Conditions of acceptance of samples

Samples will be divided into categories as defined in Article 15. For organisational reasons, a category will only be maintained if it has at least three competitors; at the end of the registration period on 31 August 2019, if it appears that a category cannot be maintained, producers will be informed as soon as possible.

The samples must be made exclusively from goat's milk […}.

Pre-packaged samples will be in their original packaging. They will bear a label specifying the department, name, company name and address of the competitor, the category in which he/she is competing. For PDO cheeses, a label will be provided at the time of submission of samples to justify membership of a PDO.

No one may serve as a member of the jury:

-       If he presents cheeses in the competition and he may have to appreciate the category in which his cheeses are presented. On the other hand, for example, a producer of PDO Pélardon cheeses may be a member of the jury for PDO Picodon cheeses and vice versa.

-      If he is a partner, lessor, farmer, boss, employee or any person with direct family ties to a competitor whose cheeses he may have to appreciate.

Any request for recusal must be made in writing and submitted to the police station; any subsequent request will be considered null and void.

The list of jurors will be available for consultation at the competition secretariat. During the duration of the jury's operations, no person outside the table may intervene outside the authorized persons in charge.

The commissioner of the contest may admit competing, in another category, a cheese mistakenly classified in one category.

Article 11: Scoring and Awarding of Awards

The awards consist of diplomas and trophies. Diplomas will be awarded according to the grades:

A jury table may not contain more than 10 lots of cheese.

The award of medals is not mandatory and, on the contrary, all combinations of medal colours are possible within the limit of a maximum of 33% of the total number of samples entered (or per table).

From two tables, super juries will be appointed in proportion to the number of tables, including the President of each table and with a minimum of four members per super jury table. The 3 best cheeses from each table are selected for the super jury, in proportion to the number of tables and within the limit of 12 lots per super jury table. The super jury judges the cheeses selected by each table and awards the gold and silver medals for which it is authorized to modify the marks of the table juries, but cannot downgrade them below mark 12, as the bronze medals are acquired by them.

For cheeses presented by a producer with a ripener, the reference to the beneficiary producer shall be followed by "ripened by........... "in slightly smaller characters.

The reminder of the distinctions obtained at the French Farmhouse Goat Cheeses Contest in all individual or collective advertisements must include a reference to the year in which these distinctions were obtained.

The use of the distinctions obtained is limited to 3 years.

Complaints concerning the classification or award of prizes must be made in writing and will be received by the General Commissioner. They will be decided by the Commissioner and the Chairman of the Jury as soon as possible.

Article 14: Conditions for the presentation of the number of pieces per sample

Conditions for the presentation of the number of pieces per sample:

Article 15: Categories of cheeses eligible to compete in Fromagora 2019

The categories presented will be as follows:

For this edition, the Fromagora 2019 office has decided to invite European farm and artisan cheese producers to participate in the contest in order to honour the work initiated 10 years ago by FNEC, founding member of FACEnetwork, Farmhouse and Artisan Cheese & Dairy Producers European Network.

European cheeses (in the sense of continent)

- Category B: Cheeses with enzymatic and mixed coagulation (example: soft or pressed cheese)

As a contribution to the costs of organising the competition, an entry fee will be charged amounting to: 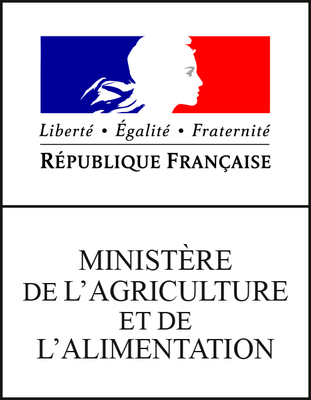 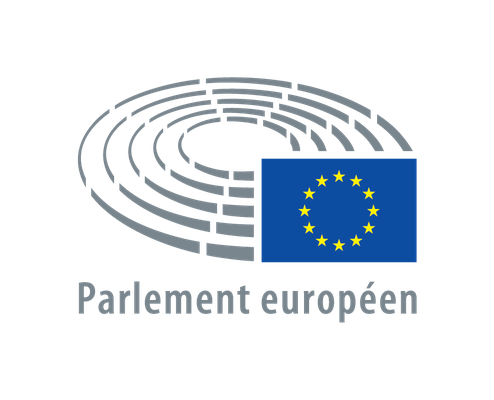